Birds Of A Feather Ring 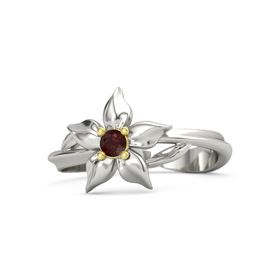 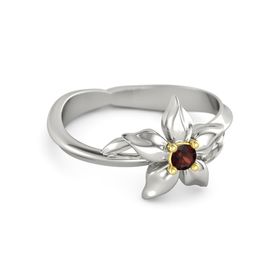 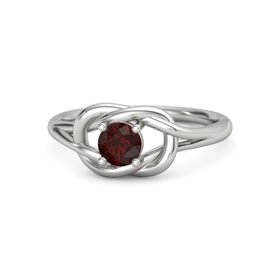 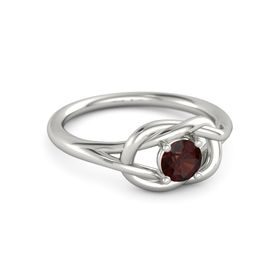 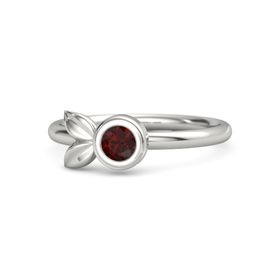 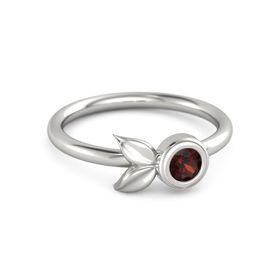 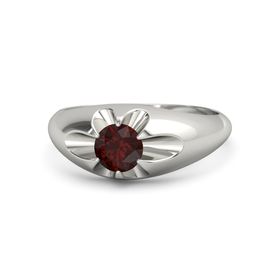 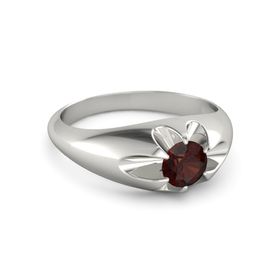 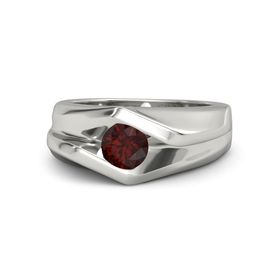 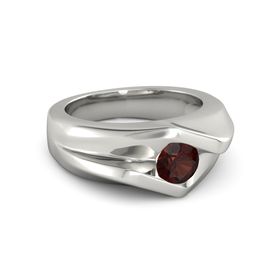 At Gemvara, we believe that the jewelry you wear should be one of a kind, like you. That's why we make each piece to order, one at a time, just the way you want it. Choose Cubic Zirconia and Bronze or Peridot and Platinum: it's your choice. Mix and match gems and precious metals for a look that's exactly you. Gemvara uses only the highest quality materials to craft your Statement Palladium Red Garnet Solitaire Jewelry design with meticulous attention to detail. Our precious metals are recycled or responsibly mined. Garnet is the traveler's gem: it protects you when you are far from home. This versatile gem comes in a wide range of colors, from green to red. Gemvara offers both affordable earthy Mozambique red garnet and purplish red rhodolite garnet. Garnet is the January birthstone, the Aquarius zodiac gem, and the 2nd anniversary gem.Rare and naturally white, palladium is a platinum group metal that weighs a bit less than gold, making it versatile even for large jewelry designs.Our wide selection of Statement Palladium Red Garnet Solitaire Jewelry by talented designers means you can find jewelry that's exactly your style. You can also shop by style, choosing our Art Deco, Bridal Diamond, or 13off Collections. Gemvara's fine quality Statement Palladium Red Garnet Solitaire Jewelry is designed to be passed down for generations to come, crafted by hand in the United States.