Written in the Stars Ring 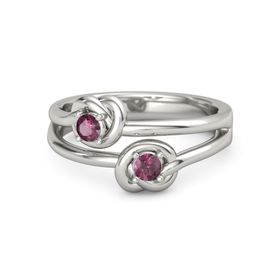 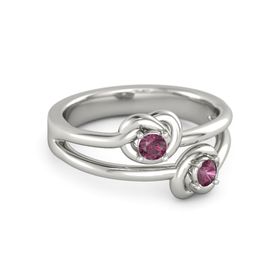 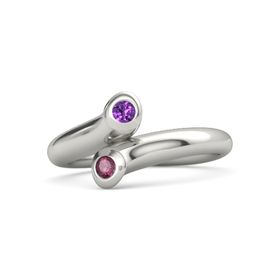 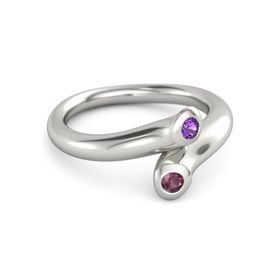 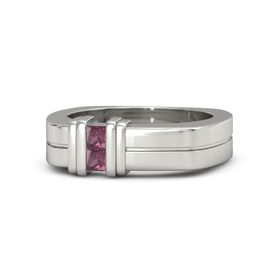 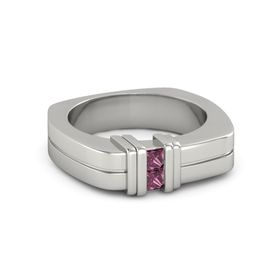 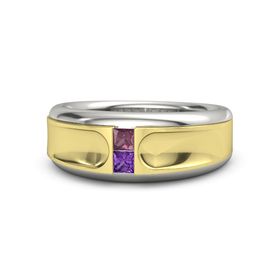 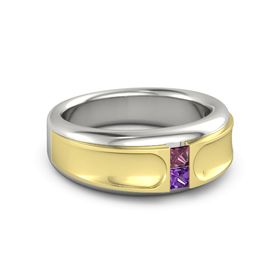 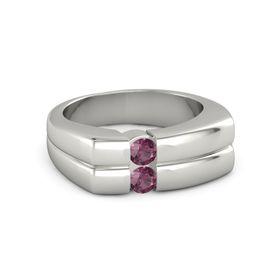 Promise rings are a beautiful reminder of a pledge. Whether your promise is to be true, to look forward to a future together, or to remain chaste, promise rings help you keep your word. Gemvara promise rings are made to order just for you in your choice of gems and precious metals to perfectly symbolize your pledge. Our wide selection of Palladium Rhodolite Garnet Two Stone Promise Rings means you can find a style that's perfect for you. Our promise rings are crafted in the finest materials. Named after the rhododendron flowers of North Carolina, rhodolite garnet has a sweet raspberry color that is in between red and pink and purple. Gemvara's rhodolite garnet is cut to dance with brilliance. Garnet is January's birthstone and the 2nd anniversary gem.Palladium is the newest precious metal. A platinum group metal, palladium is rare, lustrous, and naturally white.