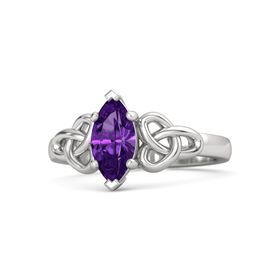 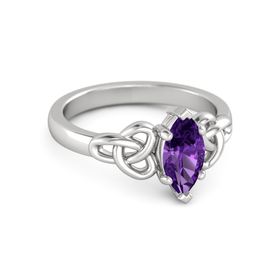 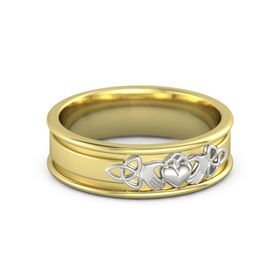 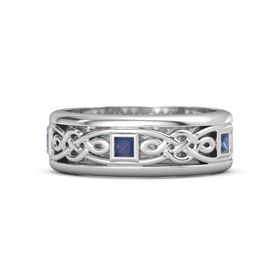 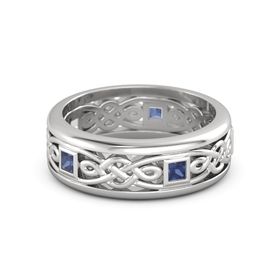 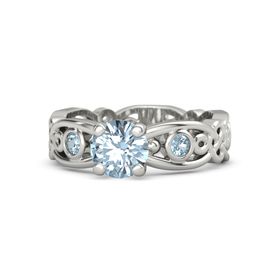 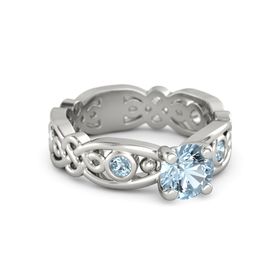 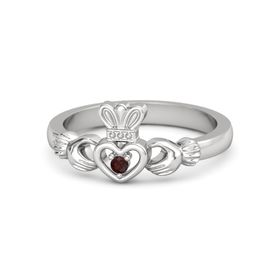 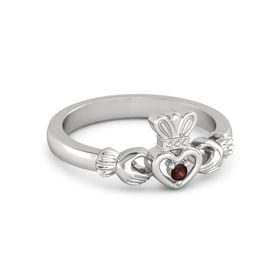 The endless knots of Celtic jewelry symbolize the interconnectedness of life. Celtic jewelry is popular because its symbols have many meanings and can have unique personal significance.

Celtic jewelry is often thought of as Irish jewelry but the art tradition has its roots in the mosaic patterns of the Roman Empire and the Byzantine Empire. As Irish jewelry, Celtic designs are popular with people of Irish ancestry around the world as well as people who enjoy Celtic music, medieval art, and Art Nouveau design, which have a similar endless line.

The most beautiful Celtic knot rings and Celtic wedding bands have patterns inspired by the famous Book of Kells, an illuminated Gospel from the year 800 that has exquisite engravings of knot patterns.

One of the most popular patterns in Celtic jewelry is the Triqueta, which is a three-sided knot that symbolizes the trinity and also the three realms of nature - air, earth, and water - and the three aspects of man - mind, body, and spirit.

The triskele, or triple spiral, is one of the oldest symbols. Although the ancient Celts did not leave records about the meaning of their evocative designs, historians associate the Triskele symbol with the sun and the union of life and death.

Claddagh rings are often used as traditional Irish engagement rings or Irish wedding rings. They are also a traditional friendship or promise ring.